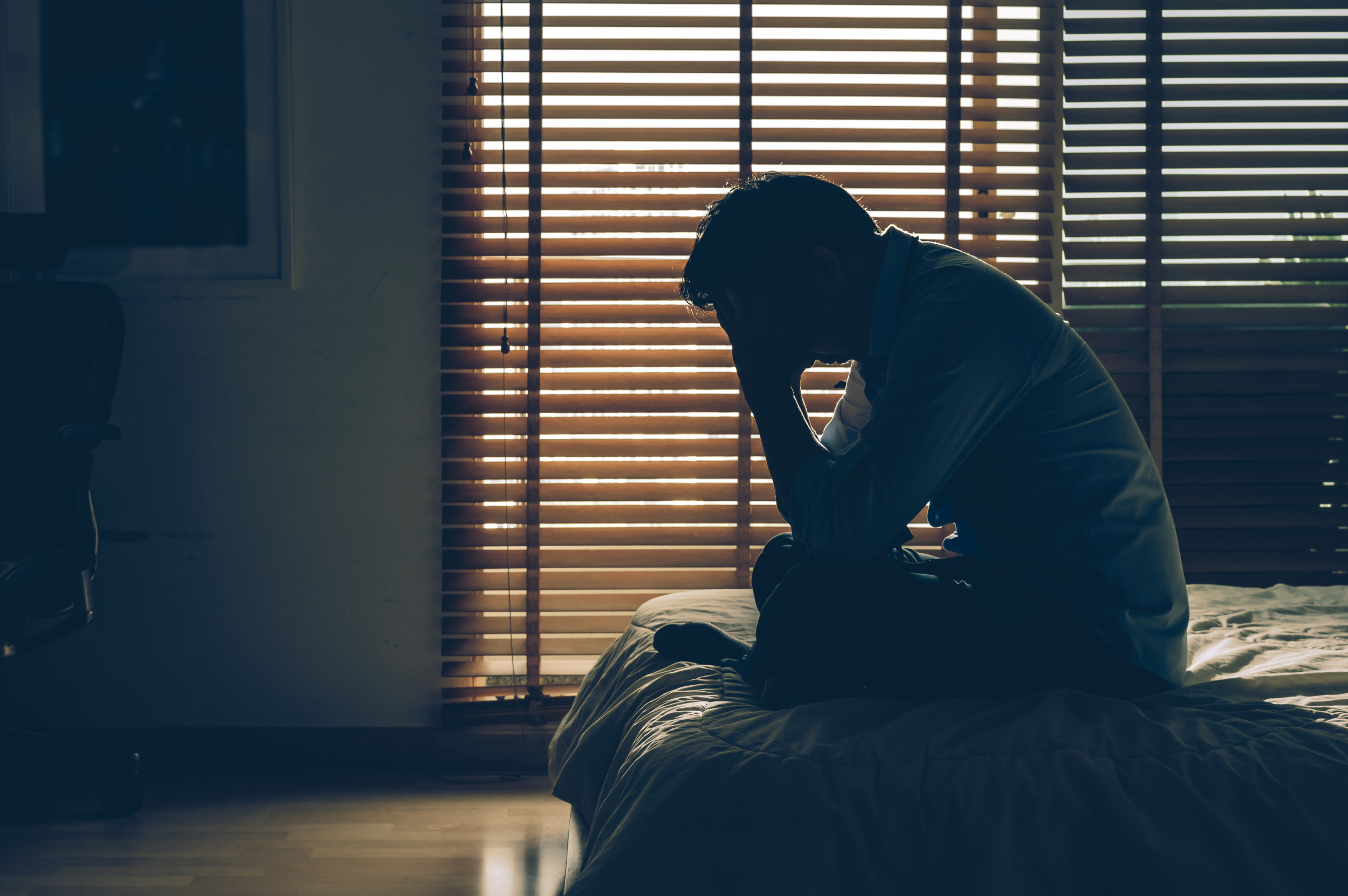 A restaurant manager has been praised by the internet for their reaction to one of their employees leaving his job over depression, after the latter posted a picture of their chat.

The employee, who goes by the nickname u/bikepunxx, posted the conversation he had with his manager on Reddit, where it has so far received over 17,000 upvotes and almost 300 comments.

The post, which was shared on Wednesday, features a screenshot of a conversation between the Redditor and his manager, which starts with the manager showing concern over the employee’s health.

When the employee said he was better but still dealing with issues, the manager didn’t hesitate to help. “Understood. Shall I cover you tonight?” the manager said, to which bikepunxx answered: “Yes, I might have to quit. I hate having to do this”.

The manager then went on to say: “It’s alright. [Your] happiness is more important. We love having you here and hope to have you back once you’re ready”.

According to research from Johns Hopkins Medicine, 9.5 percent of American adults suffer from a depressive illness, such as major depression, bipolar disorder, or dysthymia, each year. Women are almost twice as likely to suffer from major depression compared to men, and while this disorder can develop at any age, the average age at onset is the mid-20s.

Fellow Redditors were moved by the manager’s reaction, with most of them agreeing that bosses with this level of empathy are too hard to find.

One user, Standard-Shop-3544, commented: “That is rare, wonderful, and heart-warming! Wish you the best.” And another user, lastinglovehandles, answered: “Such a breath of fresh air. A wonderful change from the typical, I know you’re dying but I need you to come in. We’re short handed.” A user who goes by the nickname ieatpapersquares added: “This is how leadership REALLY looks.”

While most comments praised the kindness of the manager, others joked about what possible answers a different type of manager could have given the employee.

Standard-Shop-3544 joked: “Yes, you are dying. But not today! You can die tomorrow. Customers got to get their grub on!” And Thisismyfinalstand answered: “What do you mean you don’t want to be miserable for ten hours for $90?”

Another user, MouseTheThird, wisely advised bikepunxx to stay in touch with their manager in the future: “Holy s**t. Do yourself a favor, stay in contact with him and buy him a beer/coffee/non alcoholic drink every now and again. Show him that caring for his employees comes back tenfold.”

bikepunxx answered: “I’m the guy who bakes treats for the restaurant, it’s no wonder my spot will stay open.”

Newsweek has reached out to bikepunxx for further comment.